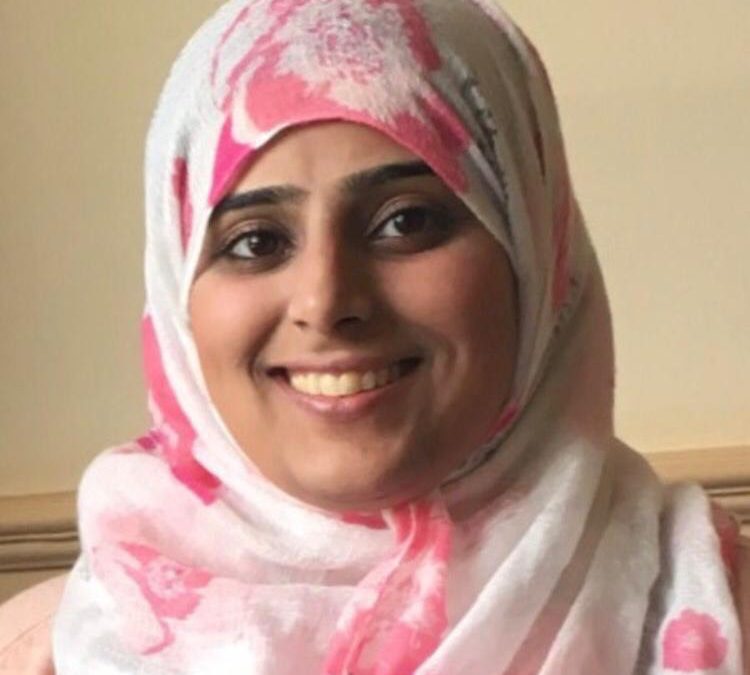 RISE (Research Institutes of Sweden AB), an independent, ISO17025 accredited testing laboratory) performed tests on both small and large multi-cell batteries, consisting of 30 individual batteries within a casing, and insulated. Thermal runaway of the batteries was observed before spraying. Firexo onto the fires via an extinguisher. The test results indicated that Firexo lowers the internal temperature of a battery cell undergoing thermal runaway, reducing the size of resulting jet flames as well as inhibiting thermal runaway and temperature propagation in the cells; all critical factors in the suppression and control of Lithium-ion battery fires. Dave Breith, CEO of Firexo Group reported “We are beyond delighted; the positive testing of these initial Lithium-ion battery fire tests.”

Lithium-ion batteries
Use of Lithium-ion batteries will continue to increase for every day products such as but not limited to cell phones, laptops, industrial tools and believe it or not – even in vehicles. The reason behind the increase in demand is due to its many advantages such as lightweight, ability to recharge, low maintenance, high energy density and many more. The problem is that this also increases the potential to cause a fire and or explosion.

Why the personal interest in this topic?
After completing my MSci Chemistry degree, I have over ten years’ experience in the pharmaceutical industry, where the importance of carrying out testing, in a control and safe manner is mandatory. I had the privilege to be trained in use of different types of fire extinguishers and their uses, whereby I found the training very informative, but not as practical as a real fire hazard event. It would not be easy to have a clear mind to choose the correct fire extinguisher. So, I was very happy to learn about a company called Firexo, who have created an all-in-one solution with one single liquid to tackle all classes of fire, this included Lithium-ion fires and that triggered my curiosity.

Discharging is when Li + (positivity charge Lithium-ion) moves from the negative anode through the electrolyte until they reach the positive cathode, where they are deposited. The electrons, move from the anode to the cathode. The reverse process of this is charging.
Concerns

If the separator gets damaged or ripped by tiny metal fragments in the liquid, this can cause massive fires as the electrodes can touch, which can build up heat and trigger a spark. The highly flammable electrolyte can catch on fire, and quickly spread to many cells. The build-up of heat can also cause an explosion. This situation can occur if there are defects / damage with the Lithium-ion batteries. If the batteries are punctured, the Lithium is flammable and reacts quickly with water / air, that has a potential to cause explosions. The release of harmful gases after a fire / explosion is another major concern if it is not tackled and dealt with as soon as possible.

“What a Fantastic Invention”

What a fantastic invention the Firexo Pan Fire Sachet is! I wish this had been available when I had a pan fire at home. I learnt the hard way to not mix drinking alcohol and cooking tempura batter. It was a lovely summer evening and I had friends and family round for a BBQ.Whilst playing hostess outside, I completely forgot I’d left a pan of oil on the hob to cook some tempura prawns. There was suddenly a cry of Fire!” as one of the guests saw flames through the windows. Carol Wells, Nottingham